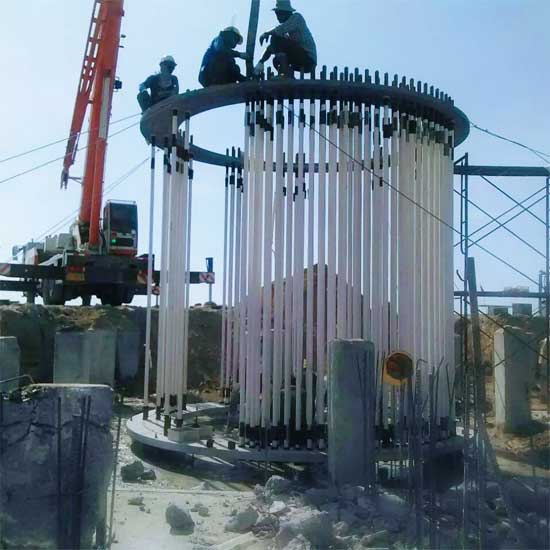 Shandong Heze Wind Farm Project, located in small Village, Heze City, Shandong Province. The total installed capacity of the project is 97.2 MW, and 54 wind turbines with a capacity of 2000kW are built, 54 sets of 2000kVA box transformers, 54 bases of wind turbines and box bases, and 4 sets of 70kV overhead collecting lines with a length of 48 km. The project is expected to have an annual on-grid power of approximately 205.58 million kWh and an annual equivalent full-load utilization period of approximately 2541 hours. 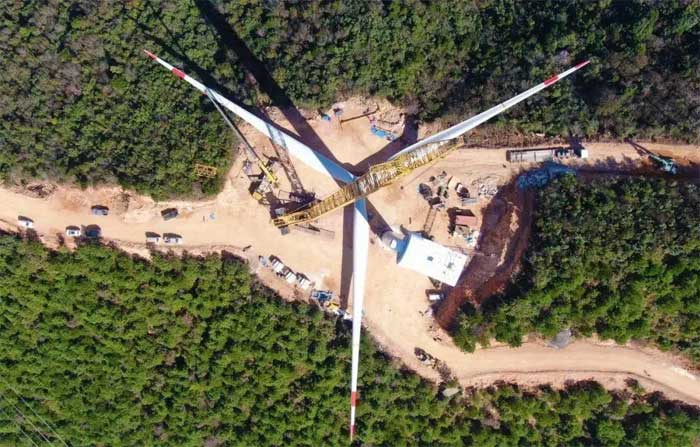 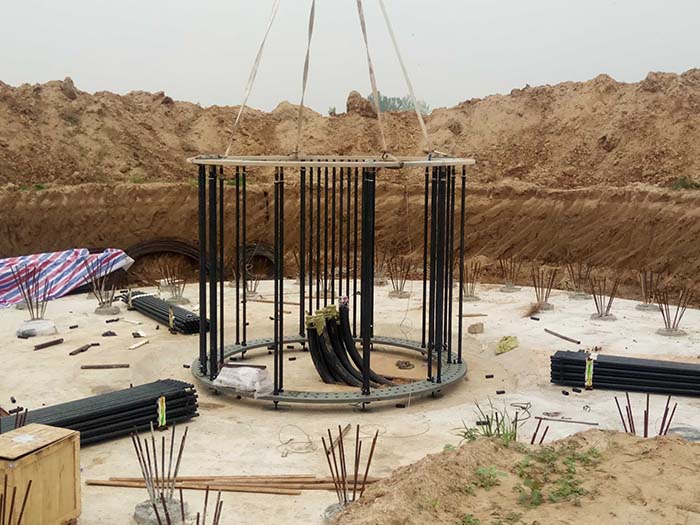 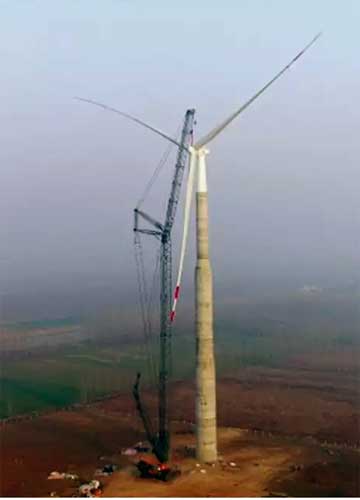 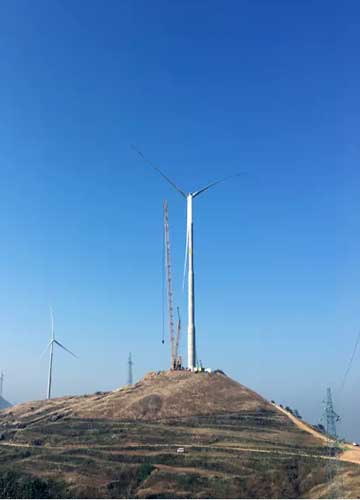 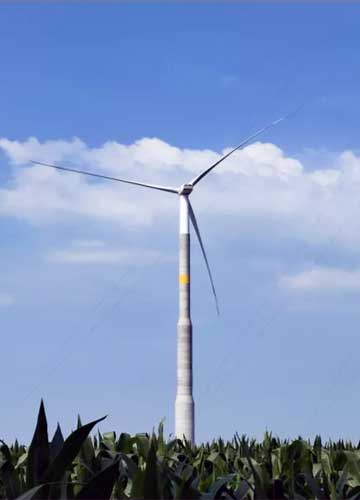 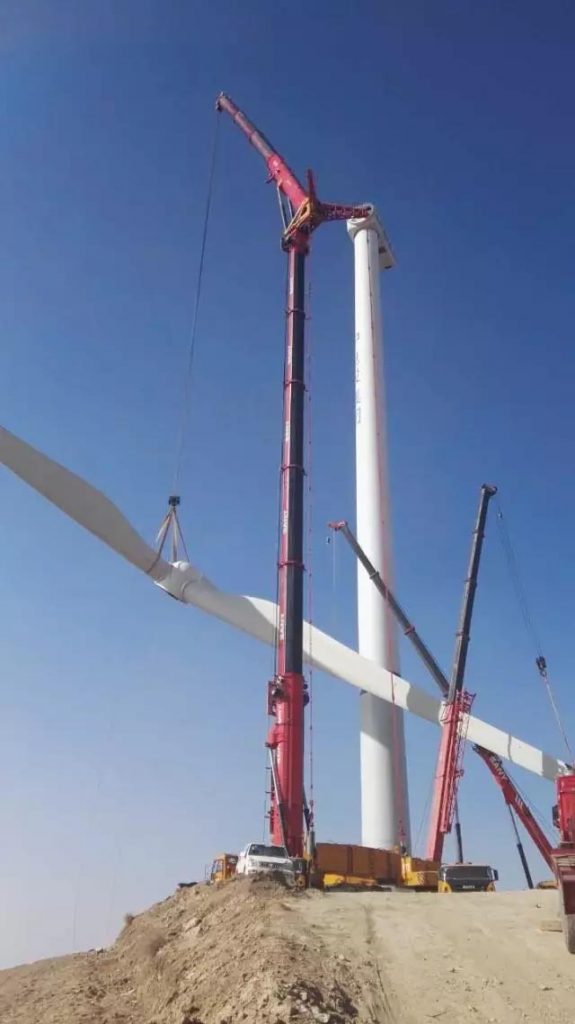 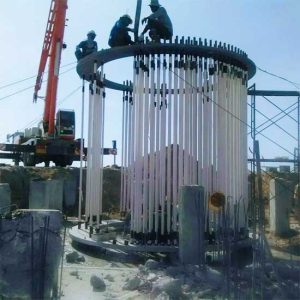 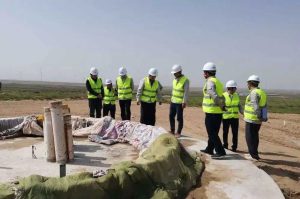 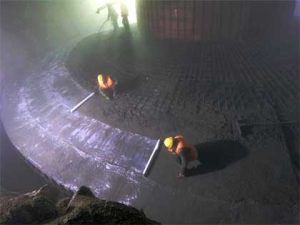